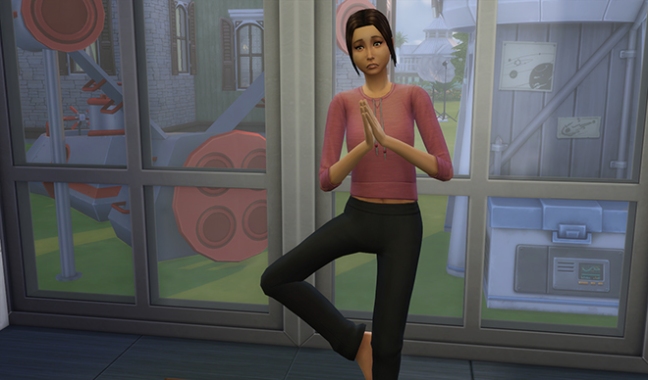 “I fail to see how this is gonna help me,” Freesia complained, shakily holding her yoga pose.

“Let’s try a different one,” her brother Fennel suggested. “Come over to the mats.”

Freesia circled around behind her big brother and got into position for the next part of the yoga lesson. 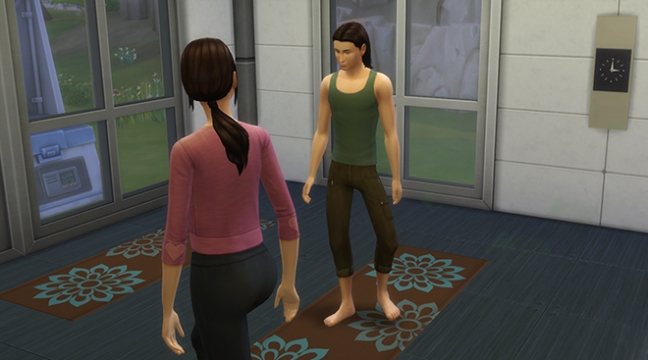 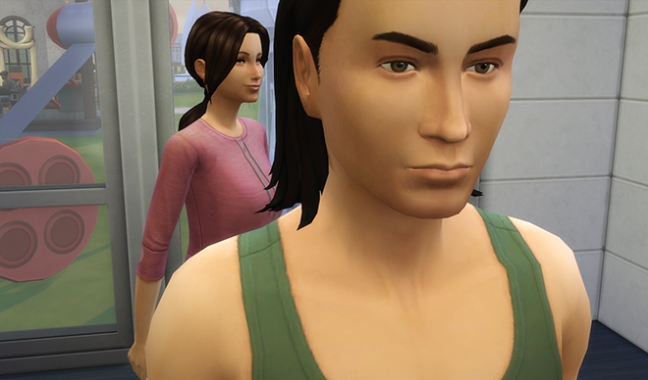 Fennel started the next pose from a sitting position. Freesia attempted to mirror his movements while she waited for an answer.

“It’s about 55% distraction, 45% tiring you out,” said Fennel as he effortlessly slid into a side plank. 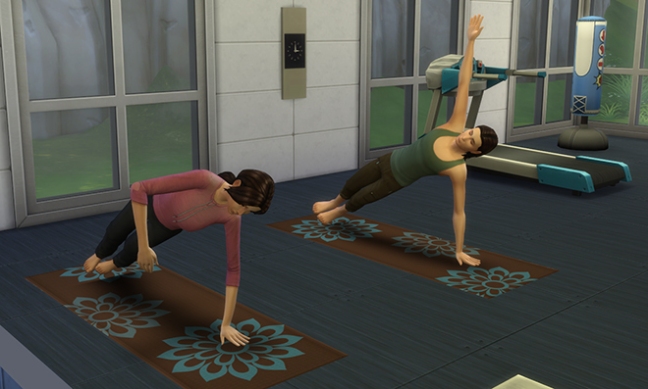 “I’d rather work on strength training,” she said, her balance faltering a bit. “You know, something useful?”

“Your wrist strength will increase with practice,” he assured her.

“That’s great if you wanna wave someone to death,” she grumbled, getting up from the mat. 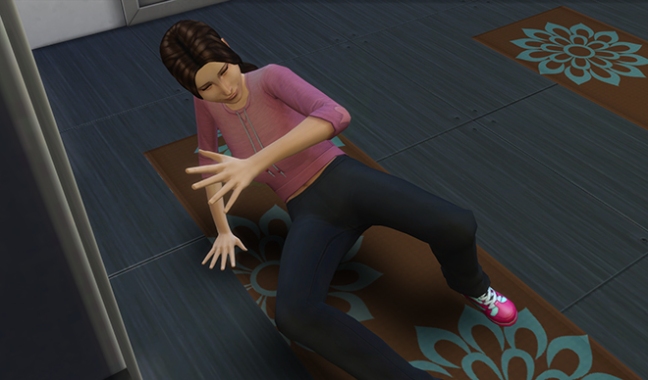 “Somehow I don’t think bulking up is the right answer for you,” he said. “You already hit harder than anyone else I know.”

“That’s not saying much,” she panted, “you’re a freakin’ Loner.”

“Point taken,” Fennel chuckled. “Still, you would benefit from mastery over your temper.”

In defiance of her brother’s little remark, Freesia deviated from his routine and started doing her own thing. But she was too busy trying not to fall on her face to hold a grudge. 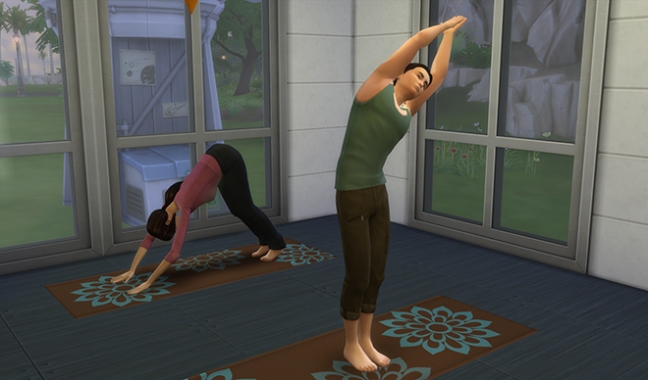 “Consider this.” Fennel stretched, angling his body. “You have a hated trait – two now. Before you even act people will have put you in a little box, thinking they have you all figured out.” 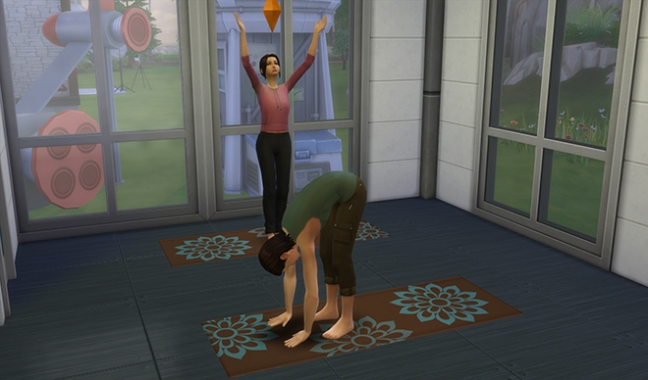 “You will be judged, misunderstood, feared,” he said, placing his palms flat on the ground before his feet.

“Good!” she said, her arms wide. “There’s too many stupid people anyway. Better if they don’t bug me.”

“But they will bug you. Some will seek you out just for the fight.”

“Happy to oblige,” she snorted.

“But others will seek your help. When things get uncomfortable or scary, they’ll expect you to handle it because you’re at home in the shadows.” 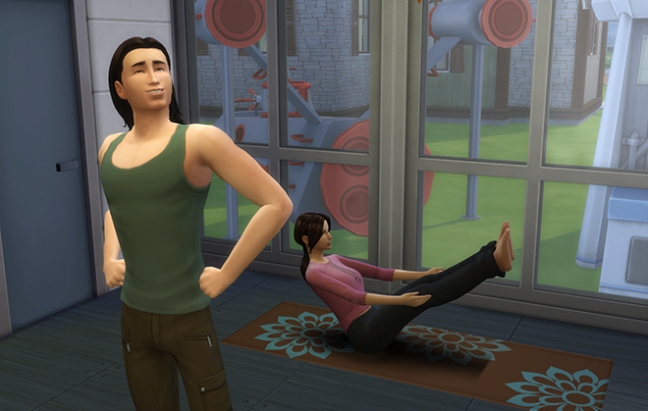 “You see, dear sister,” he continued dramatically, “come nightfall, everyone dwells in darkness. But few can see in it.”

Freesia closed her eyes, surrendering to the present moment. 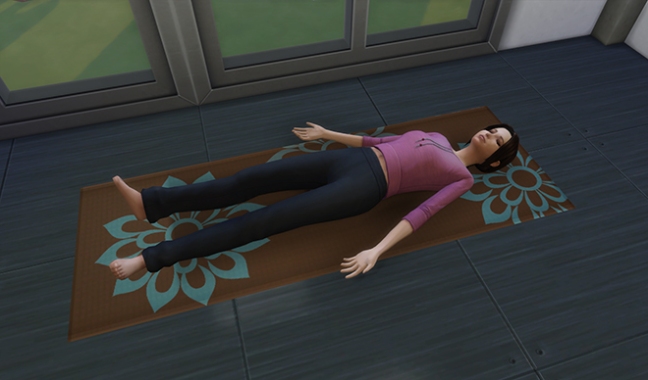 Of course, she wouldn’t have to accept it.

“Well,” she said, resisting the aura of calm that threatened to envelop her, “Sucks to be them, ’cause I’m not going out of my way for some mouth–” 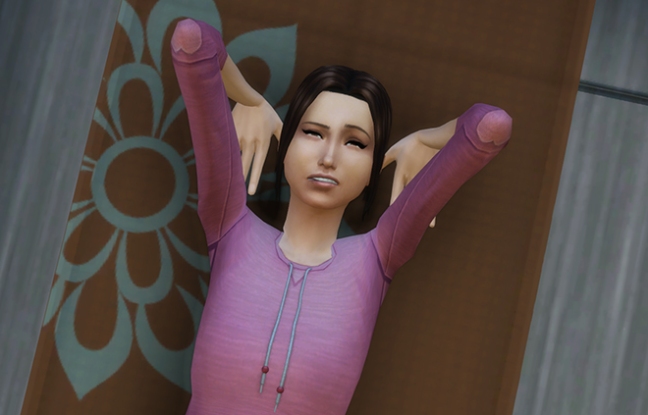 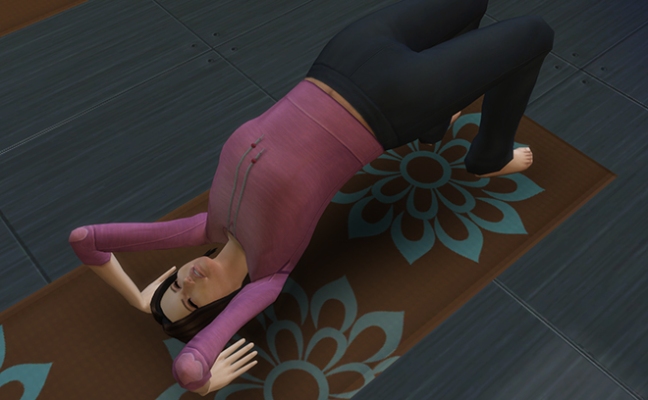 “– plumhole who’s too chicken to deal with their own crap!”

In one final burst of stubbornness, Freesia shoved hard and willed herself upright. 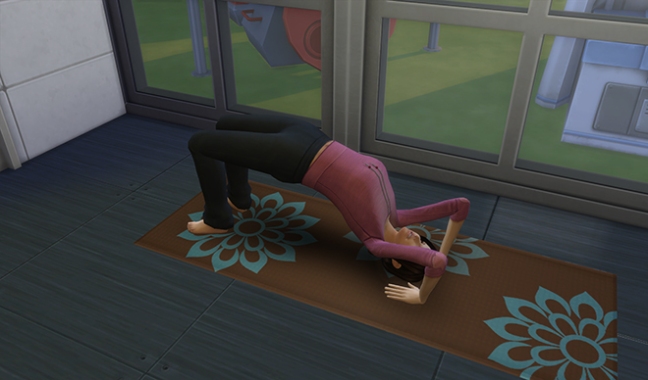 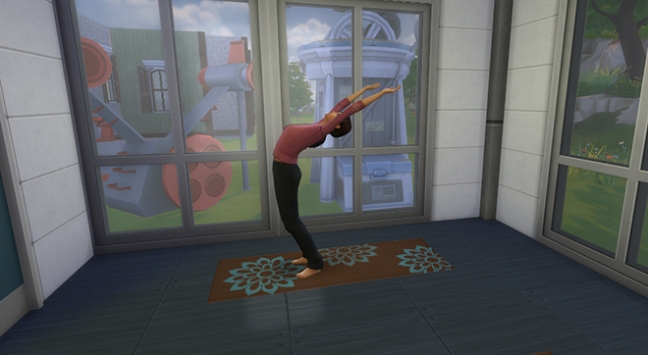 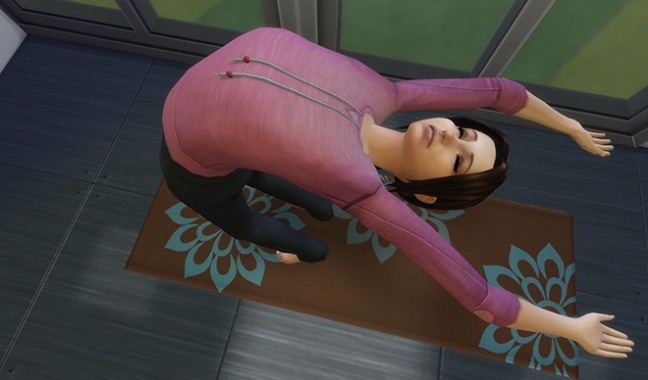 “Are we done with the life lesson yet?” she asked, her fingertips inches from the floor behind her.

“Yes,” Fennel said, wrapping up his own Yoga routine. “Unless you want to Talk About Woohoo.” 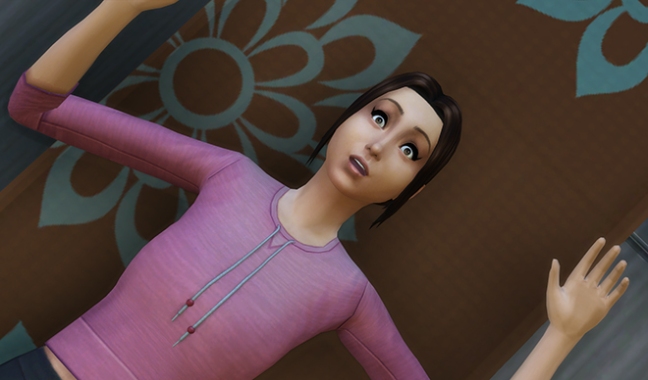 And then she fell flat on her back.

“From a purely biological standpoint,” Fennel rambled quickly, “your friend Ace would be an ideal match for our genetics. He has broad shoulders and excellent musculature.”

“Maybe you should breed with him,” she offered.

“Alas,” he said sadly, “science is not yet that advanced.” 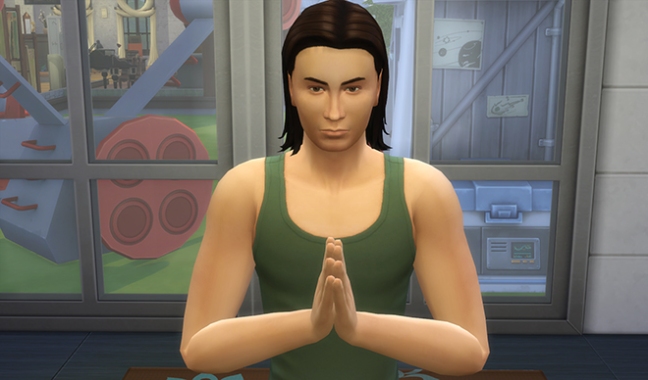